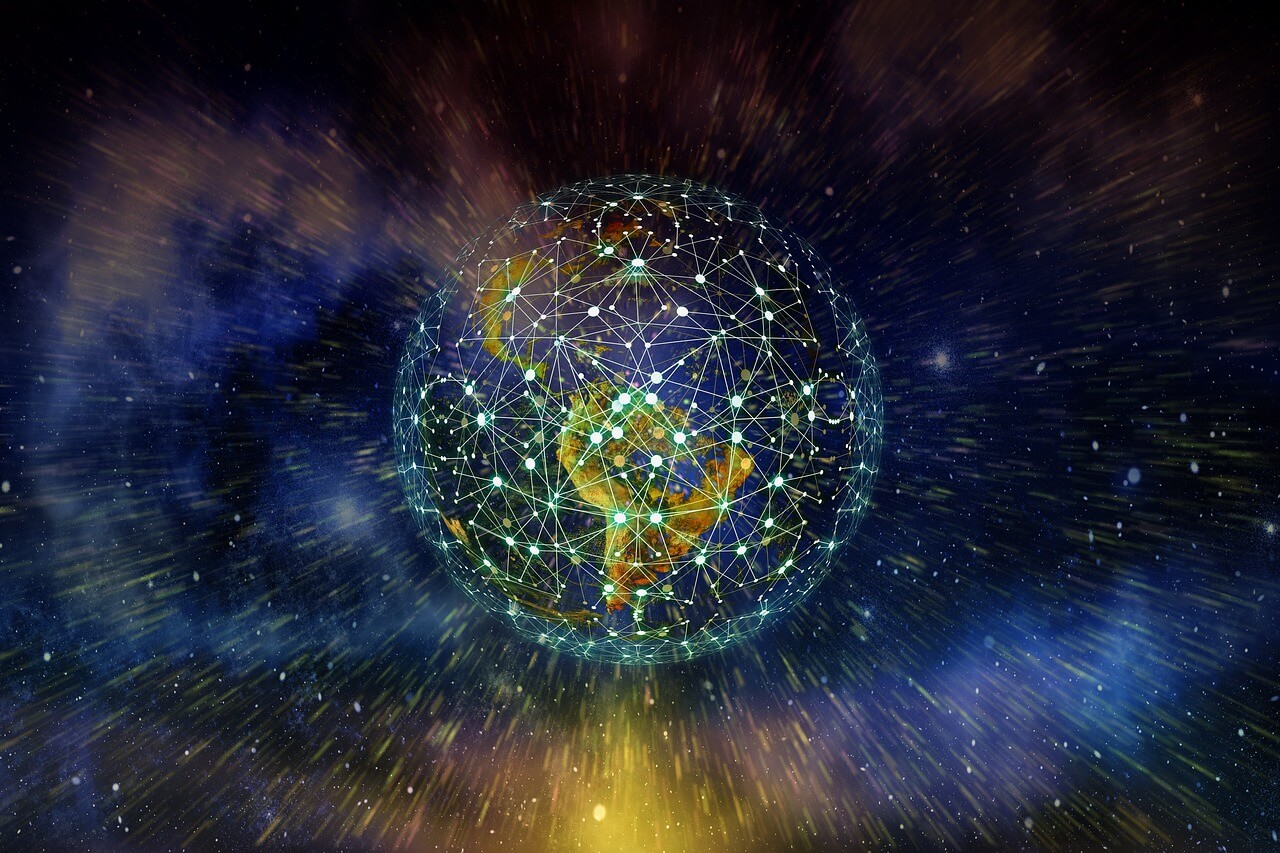 By Newtopia20 diciembre, 2022No Comments

We talked to Patricio Jutard, in the framework of the Newtopia Summit, our Co-Founder and General Partner, about the current context of Latin America and his vision on 3 key points:

Patricio Jutard is one of the most recognized figures in the Latin American entrepreneurial ecosystem. He began his entrepreneurial career in the video game industry with Three Melons, a company that was sold to Playdom and later acquired by Disney, a company that he decided to leave some time later to found MURAL, a collaborative intelligence startup that promotes the creation of effective teams and that, years later, became one of the 11 Argentine unicorns.

A few years ago, he began to promote the growth and development of new ventures, investing in more than 30 startups as an angel investor and following that path, and now institutionally with Newtopia VC. Below, the full interview.

Do you think there are opportunities in Latin America to leverage  technology and startups and why?

And we also have the advantage of being technologically and culturally behind  compared to other parts of the world where we’ve already seen what technology has done. So I think that Latin America needs an upgrade from that point of view and those who are going to go through that upgrade will help the progress of society towards a better life, better comfort, fewer problems, more access to a lot of resources, from educational to economic, financial, it is technology and it is the tech ventures in which we are investing with Newtopia.

Why do you think Newtopia’s LPs, who have been outstanding people, successful but in different fields, very diverse within what they have done in their lives, decide to invest in Newtopia.

Each generation of entrepreneurs is helped by the previous generation and a fund like Newtopia channels a lot of that help, because it’s not just investment, but a lot of help, connections, advice, Community.

So the Community and those connections, in addition to the money investments, is what allow these entrepreneurs to grow, move forward and ultimately achieve the goal of solving a problem that the company was created to solve, which many times the problem is clear, it is easy to imagine the solution, but easier said than done, it is very difficult to get there: the implementation has a lot of challenges, obstacles, problems to overcome and it can only be done in community, as a team and building ties. And that’s what Newtopia is very good at.

Why do you think there should be more investment on authors who are building within web3 in Latam?

In Latin America in particular, I said before addressing this matter, that we are fragmented, that there are a lot of regulations, a lot of currencies, a lot of different countries, making certain solutions that require co-participation and agreements between different actors very difficult in the traditional centralized world.

On the other hand, in a world that from the start is open, transparent,  which is what blockchain allows, these agreements, these borders, are erased, right? In other words, these agreements start automatically, then they become transferable assets between different countries, which would be impossible to do, like flight tickets that can now be exchanged between individuals or furthermore, a lot of factors that cause this blockchain technology to erase borders and allows agreements between parties, which in another context would be impossible for it to exist.

So, going back, I am very bullish with the web3 world and we’re seeing a lot of startups. Luckily there is a lot of talent, a lot of Web3 potential in the region and I have been impressed all week when we see projects, the amount of new web3 projects that turn up. Latin America was obviously a breeding ground for this impressive blockchain/Web3 world.

So I believe that the first projects that truly add value to society in the web3 world will come out of Latin America.

At Newtopia we believe that there is still a lot to do in Latin America and we are excited to continue supporting entrepreneurs who seek to seize opportunities to transform different industries in the region with the implementation of technological solutions.

Therefore, we support those early stage startups with tech DNA. If this is your case, we invite you to apply to Newtopia VC: Latam VC 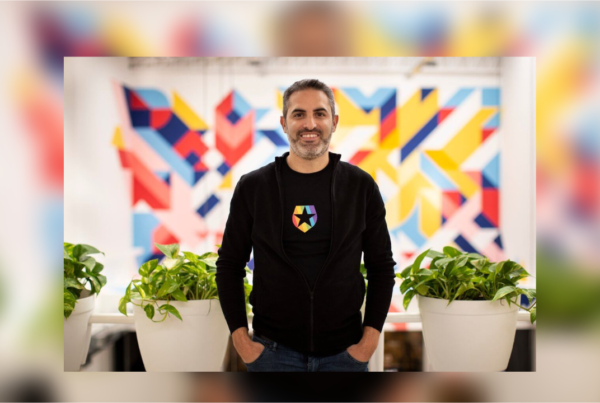 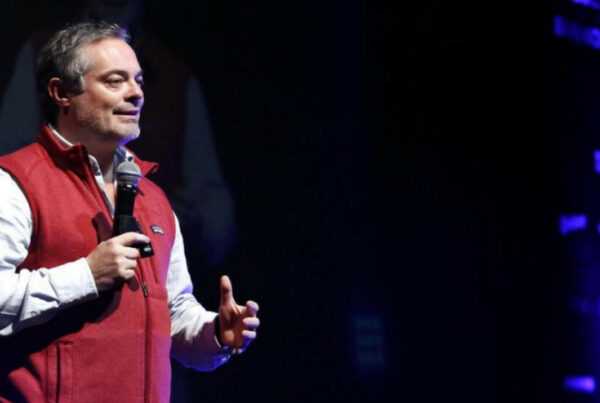 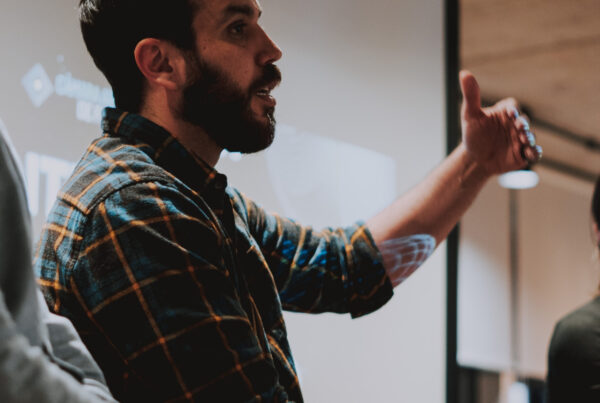